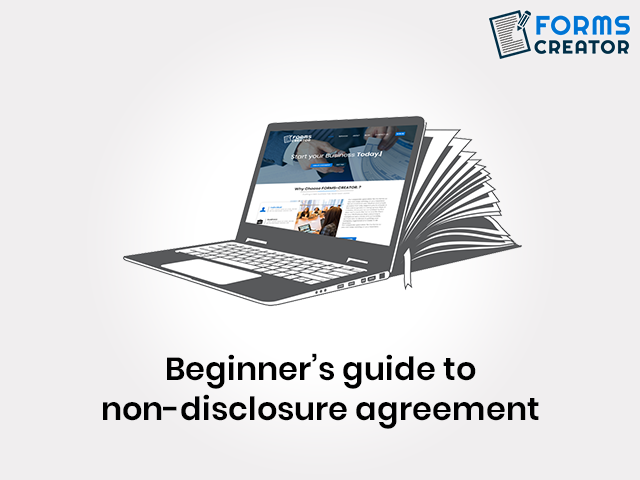 What is a Non-Disclosure Agreement Form?

The Purpose of Signing an NDA

The access to the confidential information is by default prohibited for any third party. It is not to be mentioned that NDAs are signed between two companies, individuals or entities. An NDA can also be signed between an employer and an employee. The main purpose of signing the Non-Disclosure Agreement form is to protect intellectual property rights such as databases, client lists or other sensitive information regarding an individual or a business.

The following are the types of non-disclosure agreement forms to be known:

There is no need to make free printable confidentiality agreement forms lengthy or complicated. You’ll also find some good examples on the internet which don’t make you turn more pages.

The following are the key elements of NDAs:

Benefits of Signing an NDA

You may now proceed with our legal document creator whether you want to create a free printable confidentiality agreement form or use Release of Liability Form Template.