Our Non-Disclosure Agreement Forms are verified by professionals. Create Free NDA Forms in minutes & protect your trade secrets. Printable confidentiality agreement is available in Word & PDF. Use NDA Forms Free & safeguard your confidential information from revealing to the competitors or anyone who is not expected to learn it. 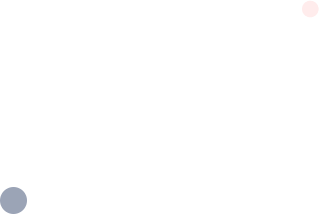 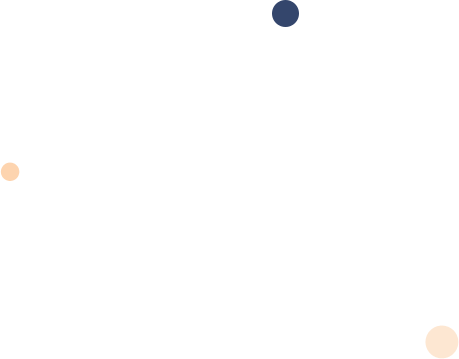 Free Non-Disclosure Agreement Form or NDA Templates can be used by businesses who want to protect their interests as well as the details of any potential deal. Here, by signing the NDA Template PDF, all the concerned parties are restricted from releasing information relating to any business processes that are integral to the respective party’s operations. NDAs can also be signed between an employer and an employee.

Thus, Free Non-Disclosure Agreement Form is legally binding Confidentiality Agreement or Contract and any violation makes the respective party subject to potential fines or other repercussions.

Free NDA Forms are one of the best ways to ensure that trade secrets or any valuable information of the firm stay secured. NDA Forms Free offers you opportunities to safeguard confidential details of the business. Regardless of this information being disclosed among business partners or employees, Free NDA Forms will legally bind the individuals to protect trade secrets. As it also specifies circumstances/legal actions to be undertaken if they reveal the information, assurance remains that NDA Forms Free will be a benefit for the firm.

You get to choose from numbers of Legal Forms and Templates online. Find forms which fulfill your requirements of producing documents without moving anywhere. Authentic documents can be easily created, downloaded and are ready to use anytime and anywhere.

Sign in now
×
PDF Preview
Are you sure want to submit ?